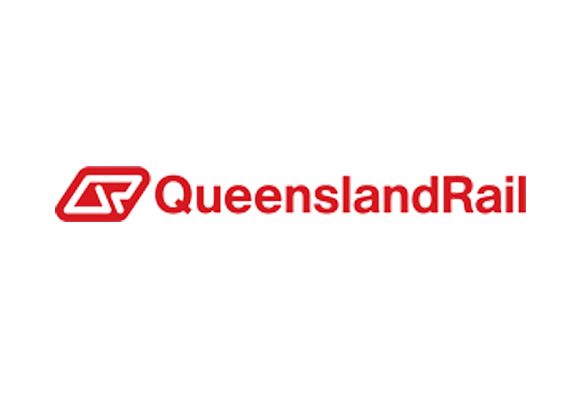 Trakblaze have installed and commissioned a Solar weighing system on the Mt Isa corridor at a location called Toonpan, approximately 20km west of Townsville.

Throughout the installation and commissioning Trakblaze fulfilled their obligations under the contract and later during the warranty period where QR has required Trakblaze on site beyond the warranty period, for example for the June 2005 certification, they have been responsive and have delivered on what was to be achieved.

In September 1997, Trakblaze installed a “Sirius” for Queensland Rail at Curragh Mine, Blackwater, QLD.

This unit was installed as part of a R&D project to assist the coal loadout operator to accurately load wagons to the correct weight.

Up to date the scale has performed as required with no maintenance problems at all.

NOTE: This site was used by the National Standards Commission for the successful pattern approval field test. 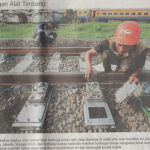