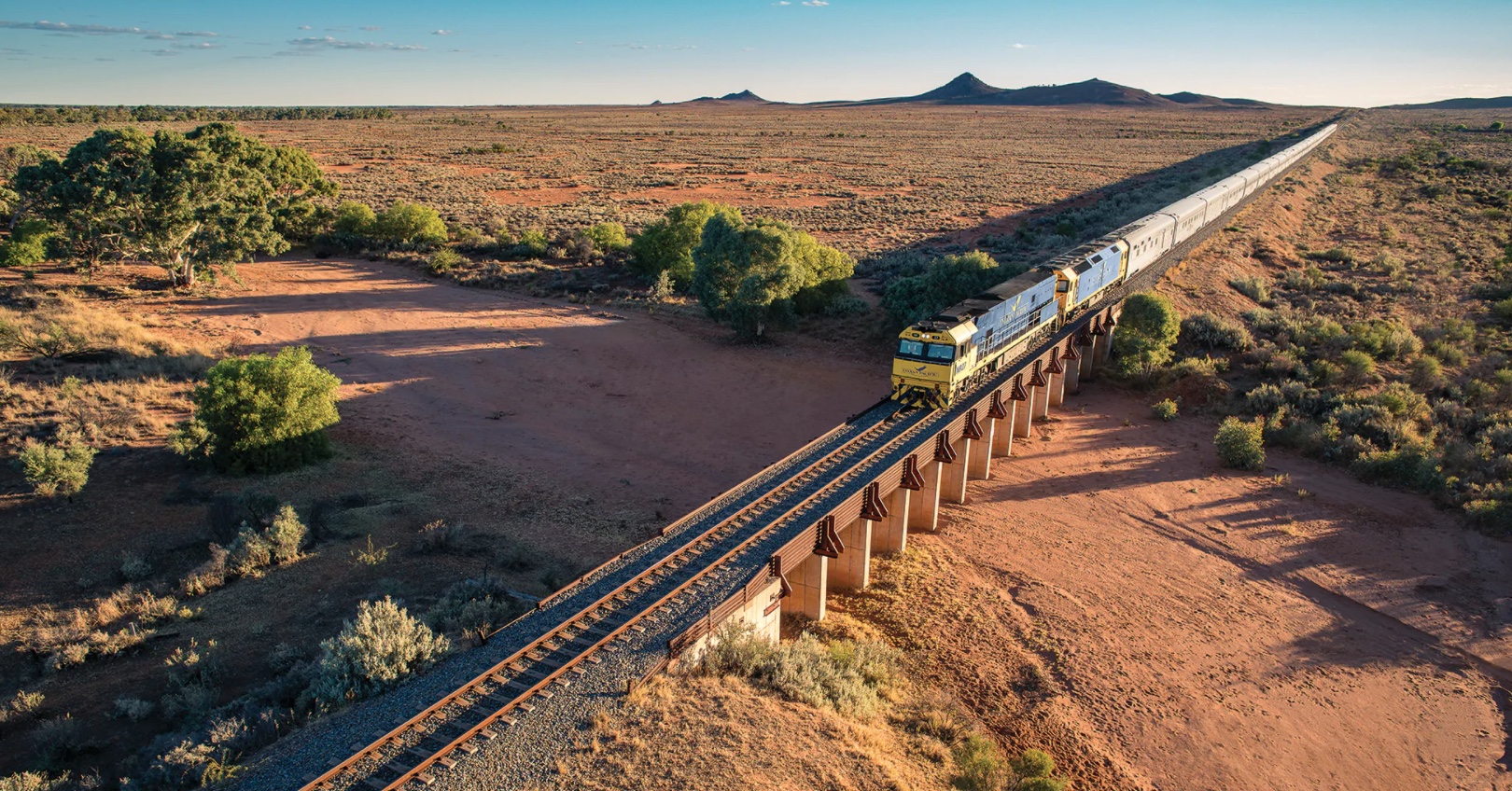 The Federal Government recently announced that the long-mooted $10 billion inland rail link between Melbourne and Brisbane will be one of 15 major infrastructure projects, worth a total of $72 billion, slated for fast-tracked approval as part of a “nation-building” infrastructure blitz aimed at boosting economic activity and job creation in the wake of the COVID-19 pandemic.

Notwithstanding the concerns among farming and environmental groups about potential impacts of the massive project, it is set to dramatically change the face of freight transport in Australia by 2025.

The rail freight route will comprise 1,700 kilometres of upgraded and new rail line infrastructure will enable significant transfer of freight transport volumes from roads to rail, enabling a reduction in current rail freight times (along the coastal route, through Sydney) from the current 32 hours to less than 24 hours.

The proposed Inland Rail Route from Melbourne to Brisbane

When the project was first gathering steam in 2017, the ABC reported that freight volumes along the eastern seaboard of Australia were likely to double from 4 billion to 8 billion tonnes by 2030. Currently about 75 per cent of freight is transported by road and the rest by rail. With a single 1,800 metre train able to transport the same volume a hundred B-double trucks, the project will forever change the way in which freight is moved between Australia’s major eastern seaboard capitals.

The Australian Rail Track Corporation, which has responsibility for overseeing rail construction and upgrade, indicates that the project will form a pivotal part of Australia’s freight network, maintaining or enhancing Australia’s competitive global trade position and providing a platform for renewed regional economic growth. It also expects the project to deliver significant and positive road safety outcomes through reductions in road freight on the important goods movement route.

The successful implementation of this infrastructure project will have significant implications for the way that freight moves around the country, both positive and negative. For example, road transport offers significantly greater flexibility, particularly in and around nodal points, for freight movement – an advantage lost with rail.

It is also reasonable to observe that, while truck movements may decrease overall, there is likely to be increased complexity in relation to moving freight by road to and from those centralised nodal points, resulting in possibly greater congestion at key freight collection and disembarkation centres.

It will also create a whole new set of challenges for freight logistics coordinators, including developing and implementing new ways for transport weighing systems to interface between different types of transport and transport infrastructure. This will mean material changes in systems, processes and techniques for logistics and transport coordinators at the enterprise level and could ultimately see whole-scale changes in transport management systems, including weighing systems.

There is no doubt that the inland rail infrastructure investment is generally a positive outcome for the Australian economy. However, the full implications for the freight transport sector and individual enterprises is not yet clear, except to say that change is coming.

Trakmate Out Weighs & Balances In Singapore…