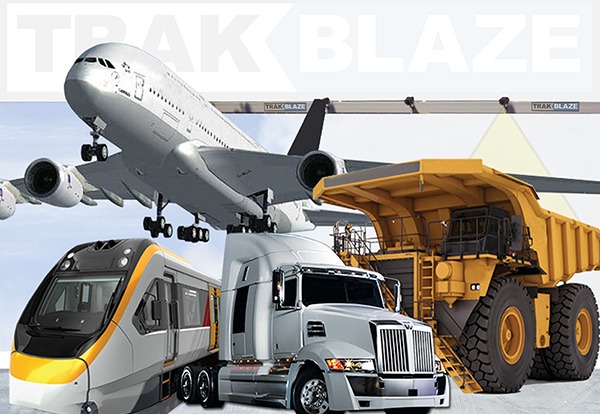 For over 88 years Trakblaze has been a trusted and respected scale manufacturer for the mining, rail, road and aviation sectors for delivering robust, accurate and reliable weighing, balancing and monitoring systems. In almost nine decades of business, Trakblaze has been growing exponentially, now having agents and manufacturing facilities strategically positioned around the World

Offering weighing and monitoring systems for multiple industries and entrusted for its ability to stay at the forefront of ‘Leading Edge Technology’, Trakblaze is proudly only a few companies in the world that specialises in the field of static and in-motion weighing across the train, mining, transport and aviation sectors.

In fact, in 2001 Trakblaze was the first company in the world to achieve certified high-speed weigh-in-motion train weighing up to 85kmh (52mph) Government trade approved and to date has now proudly commissioned over 300 train weighing systems, over 25 mining truck scales and supplied hundreds of transport scales and monitoring systems worldwide; all backed by our IT, mechanical and electronic weighing engineers.

Whether you require weighing at a rail workshop, an in-line rail or monitoring traffic or just simply want to weigh an A380 Airbus on the move, Trakblaze has the expertise and proven weighing, balancing and monitoring systems that are built tough to exceed industry expectations. 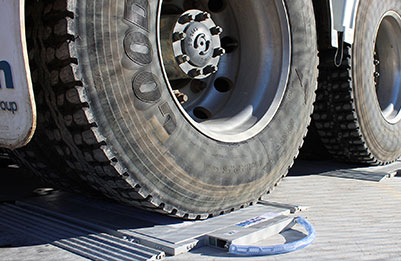 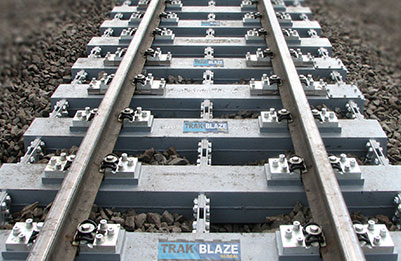 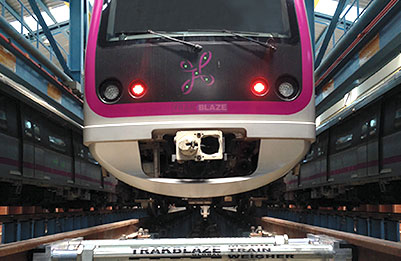 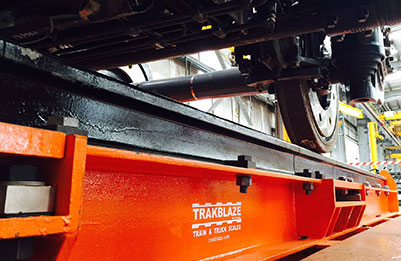 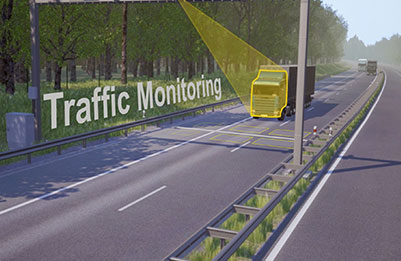 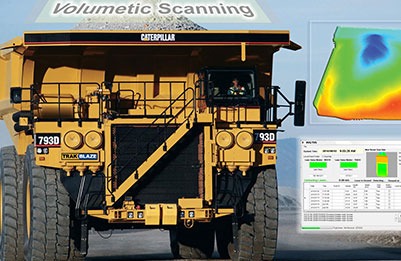