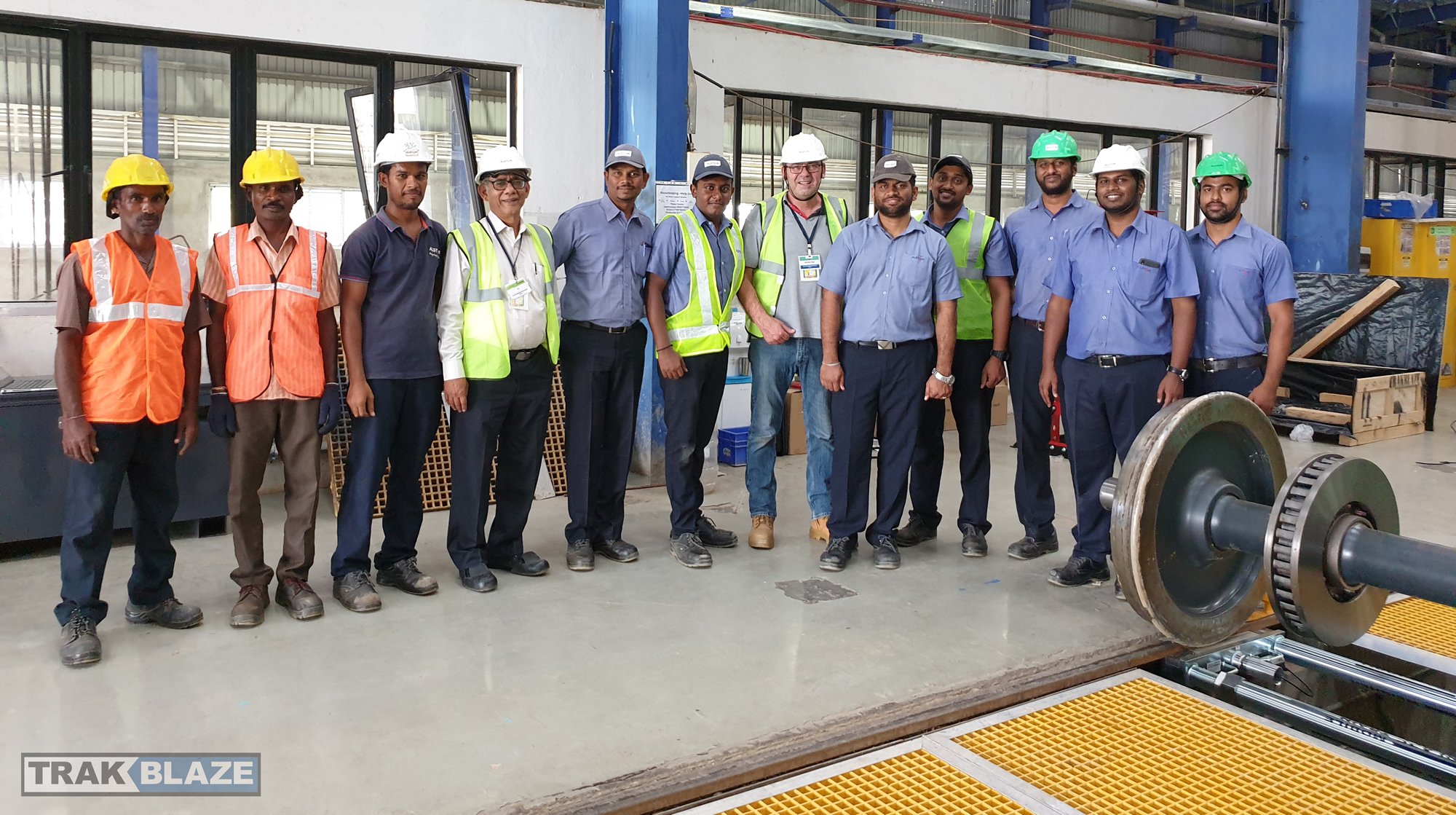 Trakblaze have again recently supplied, installed & commissioned another two  MTW-MS (Mobile Train Weighing) systems in India. This time, one for Alstom Transportation at their Sri City facility and the other for Rail Vikas Nigam Limited (RVNL) at their new Latur facility. 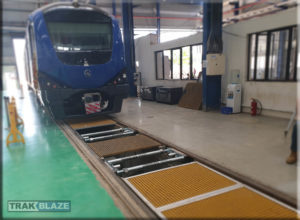 The system supplied to Alstom is a MTW-S12W (wireless 12 wheel weighing system) and is being used to weigh and balance rolling stock that is being manufactured at their state of the art facility for metro projects such as Chennai, Kochi and Lucknow.

The system supplied to RVNL is a MTW-S8W (wireless 8 wheel weighing system) and is being used to weigh and balance rolling stock that is being manufactured at their new coach building factory in Latur.

Both these systems were supplied with their own ‘test press’ so the clients can easily perform their own onsite system calibrations, saving expensive down time waiting for the service to be provided by an external third party.

Trakblaze were chosen primarily from past performance on similar projects such as the Bombardier Savli site & Siemens for the Gurgaon metro project. Including other projects where Indian rail companies tried local products in the past however eventually settled on the Trakblaze MTW weighing system for its proven industry accuracies, suitability, and durability.

The MTW-MS (Multi-System) is a load cell based rail weighing system which fits to the inner sides of most conventional rails. When the wheel flange rolls up the ramp, the wheel’s tyre is slightly raised just clear of the rail head and weighed, which provides weighing data and limit alarms for wheel, axle, bogie and rail car. 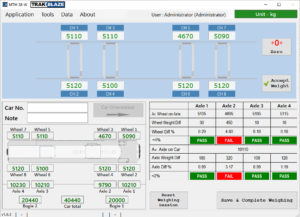 This data is presented and stored within our MTW-MS weighing system software, which has been modified to suit each client’s specific requirements for reporting. The system also incorporates a thermal printer for operator reports and all recorded data can be easily extracted via either USB or Ethernet.

The installation of each system can be completed in a day with another day for full training.

The find out more about the MTW, MTW-MS and MTW-Wireless train weighing solutions, click the following link – Trakblaze MTW 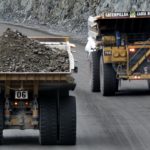 Tuesday, 14th April In these highly uncertain socio-economic times, with social distancing and isolation the reigning methods for preventing spread of the highly virulent novel coronavirus, automated measurement systems have never been so.....
NEXT > 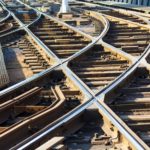 Full Steam Ahead For The Rail Industry

Thursday, 21st May While Australia and the world are still coming to terms with the impact of COVID-19, there are a small number of positives to come from the isolation of billions of.....