The Federal Government’s Budget Has Earmarked Billions In Transport Infrastructure Spending. What Does It Mean? 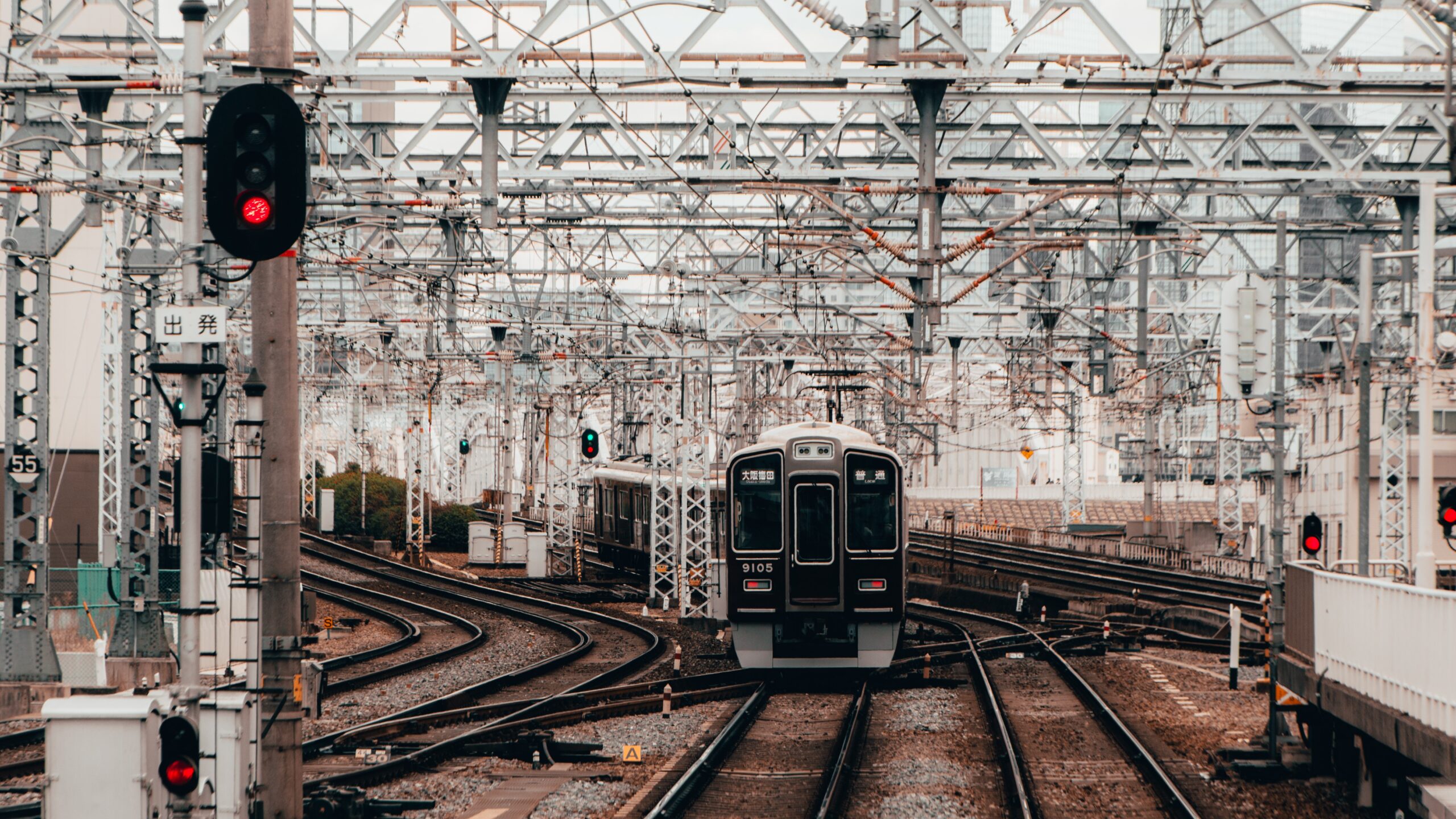 The Federal Government’s delayed 2020-21 budget has foreshadowed a massive transport infrastructure spend of $7.5 billion across the country.  The Morrison Government is anticipating that this unprecedented infrastructure funding, which is focused on so-called “shovel-ready” projects, will provide the underpinning of a significant economic recovery as Australia’s bottom-line looks to be moving steadily out of recession.

Encouragingly, a significant proportion of the spending announced is to be focused on road safety initiatives ($2 billion), including projects aimed at addressing transport accident “black-spots” across some 3,000 kilometres of some of Australia’s major road transport routes.  Addressing these road safety initiatives is also likely to deliver improved general travel conditions and times, delivering a double bonus for the road transport sector – for example on the Princes Highway in north-east New South Wales.

Along with the immediate and massive economic boost through infrastructure spend which will support some 100,000 jobs as well significant opportunities for Australian businesses, the announcement foreshadows much needed transport infrastructure improvements that will significantly contribute to the longer-term viability of many Australian commodity, manufacturing and services businesses.

This is particularly welcome, as other parts of the economy start to reconsider the role that a renewed Australian manufacturing sector might play in economic recovery, as well as the geopolitical trade implications of reduced international goods movement and challenges with trade to China.

Boosted Government spending targeted at improving the flow and movement of goods and services around the country will significantly and positively impact the ability of the broader economy to prepare for and respond to dramatically changed domestic and global economics, commerce and trade conditions.

The proposed infrastructure spend is logically focused towards the larger states which is also where the additional flow-on benefits are likely to have the greatest impact on overall economic recovery.

An infrastructure budget of this magnitude promises to deliver significant future benefit for Australian industry as well as the freight and logistics sectors, while underpinning steps to drive Australia’s economy to improved competitiveness as we emerge from the COVID-19 pandemic and its implications.