The Impact Of Climate Change On The Mining Sector 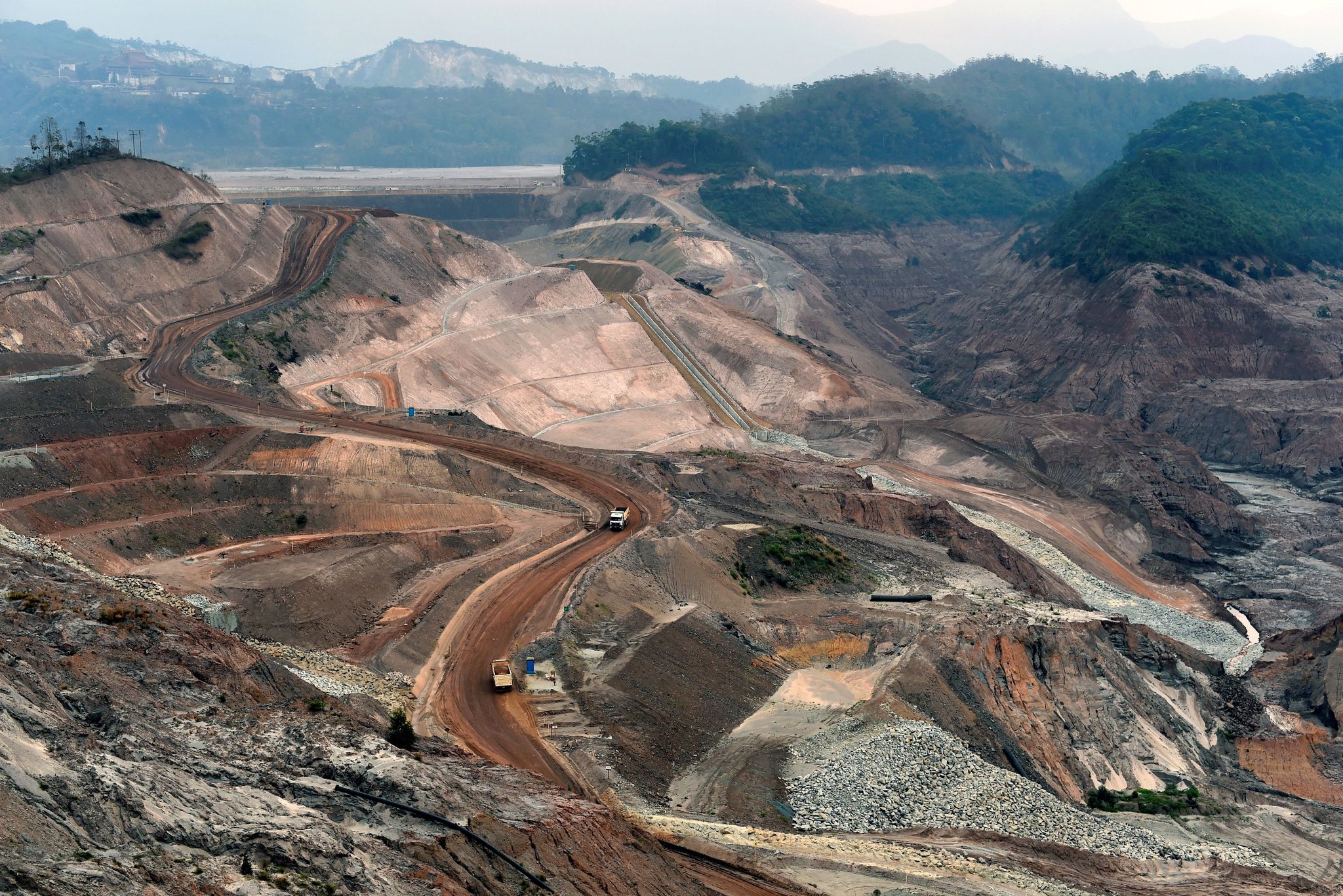 While the coronavirus pandemic is at the forefront of global, and Australian, economic concerns at the moment, there are ongoing trade, policy and external factors that will continue to play out during and beyond the immediate impact of current events.

As a commodity export focused economy, Australia is particularly exposed to global political, trade and economic disruption. As we have experienced repeatedly, particularly as trade in commodities to China has sky-rocketed over the last decade and a half, disruptive events can have major repercussions for Australia’s economy and for specific sectors.

The mining sector is the most significant of those. Minerals comprise just under half of all Australia’s exports, representing close to 10% of the nation’s gross domestic product (GDP). This is an incredibly important sector for the Australian economy – Australian mining leads the world in innovation and best business practice, and has led the charge on Australia’s economic growth for over a decade – generating jobs and export revenue.

However, Australia’s mining sector is increasingly exposed to the real impacts of climate change as well as community sentiment about climate change and the perceived role that mining plays in contributing to it.

With respect to political and community sentiment, the reality is that Australia’s mining sector leads the world with respect to sound environmental practices, efficient fuel and energy use and landscape rehabilitation. Nevertheless, like so many other commodity sectors, such as forestry and livestock farming, facts and reality is often readily undermined by the expediency of the 24/7 media cycle and the need for quick political capital. The important role that Australia plays, both domestically and internationally, in relation to the production of primary resources to underpin manufacturing and economic growth is too often overlooked in favour of virtue signaling on soft and often unrelated environmental opinions.

However, as a significant user of fuel and energy, the mining sector is also significantly exposed to the real impacts of climate change, in particular as those impacts relate to the costs of doing business. Fuel and energy are expensive commodities in their own right, and exhibit often unpredictable pricing behaviour which is out of step with standard measures like the Consumer Price Index.

In the context of climate change, and climate change policy influencing costs of fuel and energy, the minerals sector is particularly exposed. It is a simple fact that, in a large country like Australia, compounded by our physical isolation from key markets, producing minerals requires both diesel and energy (whether from gas, coal or some other source) and transporting it requires even more diesel.

The most obvious and effective response to this is for mining companies to continue to strive for ever more efficient processes and systems in order to minimise these significant input costs of production. And one of the most effective ways of driving efficiency is to ensure that innovative, high quality weighing systems are in place which can contribute significantly to reductions in fuel and energy use.

Australia’s minerals sector will continue to be important to our economy for the foreseeable future. Responding to that challenges, and costs, of climate change requires innovative solutions to drive greater efficiency.