Factors That Can Affect the Accuracy of Your Weighing System 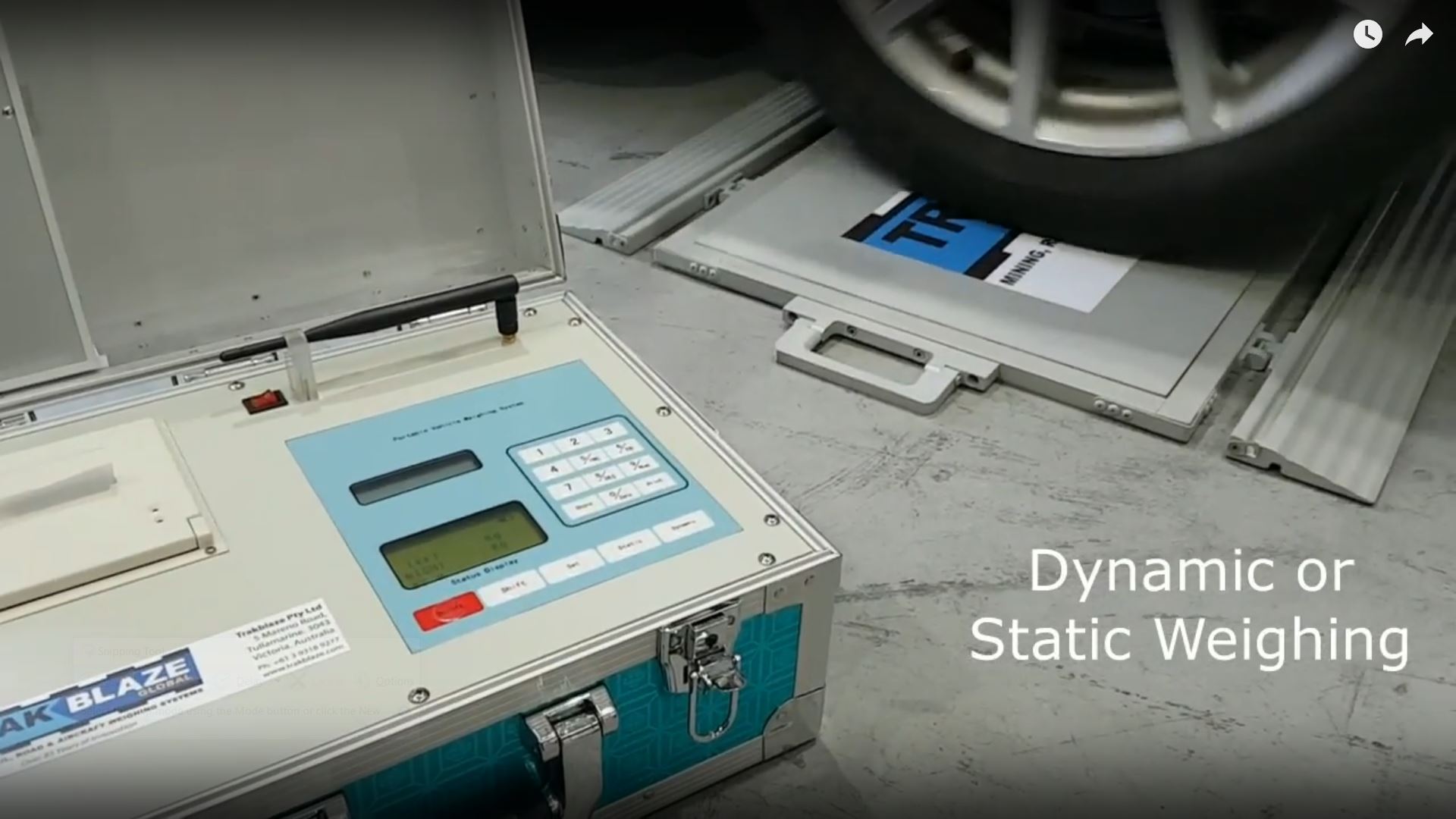 However, even with a high-quality scale, other few factors affect the accuracy of your weighing system. To ensure your weighing system is performing accurately, you should choose components that suit your application and take steps to control the environmental and other forces.

Four factors highly affect the accuracy of your weighing system. Being aware of these factors will help you take action when your truck weighing system is not giving accurate results.

Here are the factors that can affect the accuracy of your weighing system:

The load cell (also called a load sensor or transducer) is the major weighing component that bends with the load’s mechanical force and converts the mechanical force into an electrical signal.

The load cell is the major component of any weighing system. The malfunctioning of the load cell will result in inaccurate weight readings.

Some of the elements that you should be familiar with to understand how load cell functions are response time, nonlinearity, creep, hysteresis, and temperature.

Response time refers to the time it takes for a load cell to settle and provide the correct reading.

Nonlinearity is the maximum difference of a load cell’s calibration curve from a straight line.

Creep is the change in load cell output overtime when a load remains on the cell for a long time.

The change in temperature also leads to inaccuracy of weight. As the temperature rises, the wire resistance also rises, causing the voltage to drop, which leads to the scale controller displaying the incorrect result.

Another factor that causes inaccuracy in the weighing system is the load itself and the way it is applied and supported. An improperly applied load, such as twisting load, may result in inaccurate weight.

All the load weight must be supported by the load cell. When the load is resting on check-rods, bumpers, or other stabilizing elements, the output can change.

Ensuring drivers go slowly to prevent the sudden change in load, ensuring the mounting hardware is appropriately functioning are a few things you can check on when analysing the load factors.

Shock Loading: Adding heavy materials suddenly on the weighing system can damage the system and the load cells.

Vibration: Vibrations from nearby equipment can be interpreted by load cells as additional force and provide inaccurate output.

Unclean Scale: The weighing scale may receive pressure from the dust or build up under the scale. To avoid this, the scale must be clean. 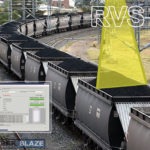 Friday, 28th February Leveraging and optimizing the supply chain is integral to the success of many businesses. Proper supply chain management helps companies to eliminate excess costs and deliver products to the consumer.....
NEXT > 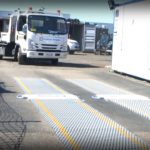